How To: Avoid Survey Bias in Health Care Market Research (Part I) 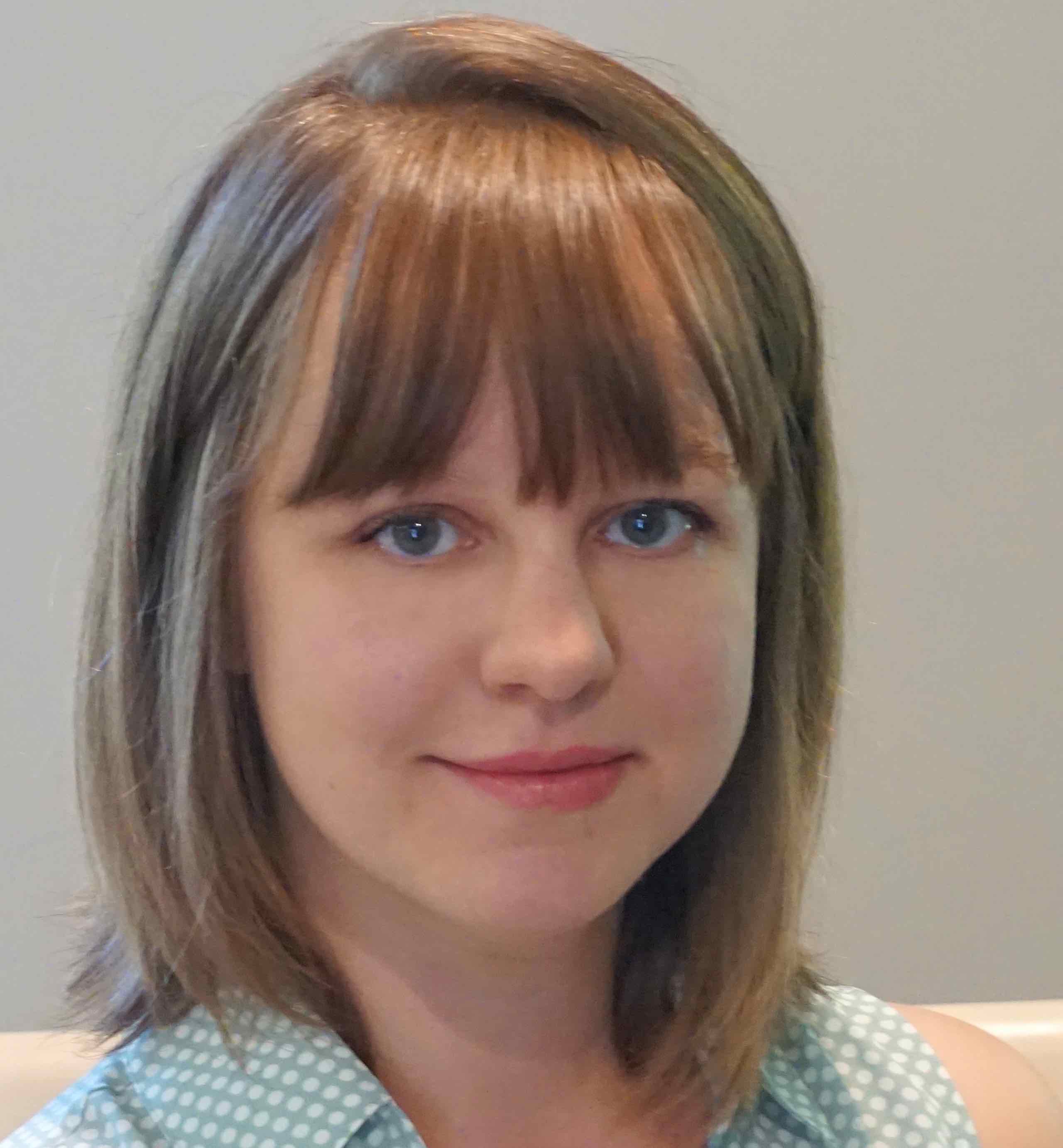 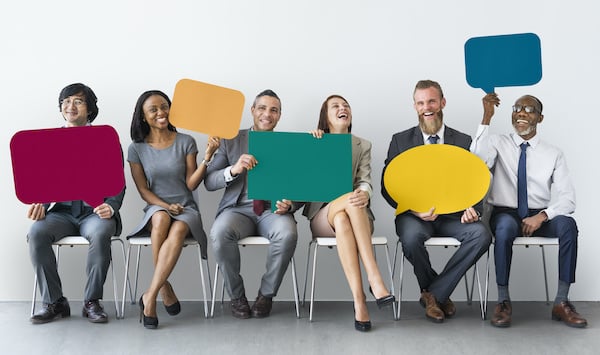 Whether due to uneven respondent distribution or poor design (or both!), survey bias can create a headache for health care market researchers and the companies that rely on findings to create better products and services. Here, Thrivable shares strategies to help mitigate the four main types of bias. Part II offers specific tips on how to structure survey questions to help avoid bias.

Understanding survey bias and the challenges it creates

Survey bias, which includes a range of conditions that influence the responses received from participants, can lead to all sorts of issues for researchers. The causes are typically poor survey design (order bias) or uneven distribution among respondents (nonresponse, response, and sampling bias), either of which can result in the following:

Strategies to avoid the most common types of survey bias

Of the four main types of survey bias, order bias happens during survey design and development. The remaining biases — nonresponse, response, and sampling — occur later in the process when respondents have been selected and are completing the survey.

Avoiding the trappings of order bias requires close attention to the order of the questions being asked to ensure respondents aren’t influenced by a particular question as they answer subsequent questions. Common examples of order bias include:

Fortunately, there are a number of things market researchers can do to reduce order bias. For starters, make sure that questions aren’t ordered in a way that “primes” them to answer questions based on what they’ve already been asked. Grouping survey items by topic can also help and, if possible, try to leave demographic questions until the end. Also, limit the number of scale or ratings questions you use in a survey, randomize your answer options, and keep response choices to a minimum.

Factors behind nonresponse bias can vary significantly, from people deciding not to participate because they aren’t interested in the topic to simply forgetting to complete the survey. Or, depending on how you distributed the survey, they might not have received the invitation to participate or lost it before completing the survey.

There are a number of measures researchers can take to guard against nonresponse bias. In addition to careful survey design, try sending out pre-notifications and reminders to make sure all potential respondents are aware of the survey.

Reminding respondents that their responses will be kept confidential and that privacy practices are in place, especially those relevant to HIPAA, is also highly recommended. Other effective strategies include offering attractive incentives and keeping all surveys as short as you possibly can while still adequately addressing your research goals.

Response bias is more rooted in the behaviors of an individual respondent, which makes it a particular challenge although poor questionnaire design plays a role here, too. While the bias of the respondent’s answers may very well be unintentional, the outcome is that the answers supplied aren’t true. Among the different types of response bias:

Ensuring participants feel comfortable providing honest answers is the best approach to mitigating response bias. So, when this type of bias is a concern, try to rely on self-administered surveys and emphasize anonymity and confidentiality. If your survey is designed to gather insights regarding a specific health care product or service, make it a blind study and include open-ended questions in your survey as this can also be effective in reducing bias.

Often referred to in medical research as ascertainment bias, sampling bias happens when the sampling probability is higher or lower for a certain segment of the intended survey population. This creates skewed results and, if the misrepresentation is significant, challenges when trying to generalize results to the broader population.

Self-selection bias is a common cause of sampling bias because this refers to sampling in which the people who are most passionate about the topic are the ones who respond. Undercoverage bias occurs when a segment of the intended population is left out, usually due to lack of access to the survey, while survivorship bias refers to the practice of only including “surviving” participants — such as current or long-standing customers instead of also including former customers, who are likely to have different opinions, in the study.

Researchers can reduce sampling bias by sending their survey through multiple channels (social media, email blasts, survey websites, messaging apps,  QR codes, text messaging, etc.). Use the most accessible platform to collect responses and keep the survey open for an appropriate length of time. And when surveying a population to gauge customer satisfaction, include exit surveys in the analysis to ensure you’ve gathered perspectives from both current and former customers.

Avoiding the four most common types of survey bias is essential to accurate data collection and analysis. But it’s also just the beginning. Every single survey question must also be vetted from the perspective of bias. Check out Part II for tips to help you develop questions that will uncover the meaningful insights you’re after.

Maria brings clinical research expertise to her work overseeing health care market research programs for Thrivable customers. She earned a PhD in Molecular and Cellular Biology from Ohio University and was also a postdoctoral researcher at the Ohio State University and a fellow at the Brigham and Women’s Hospital and Harvard Medical School.

Empower your business with on-demand patient insights.
Book A Demo